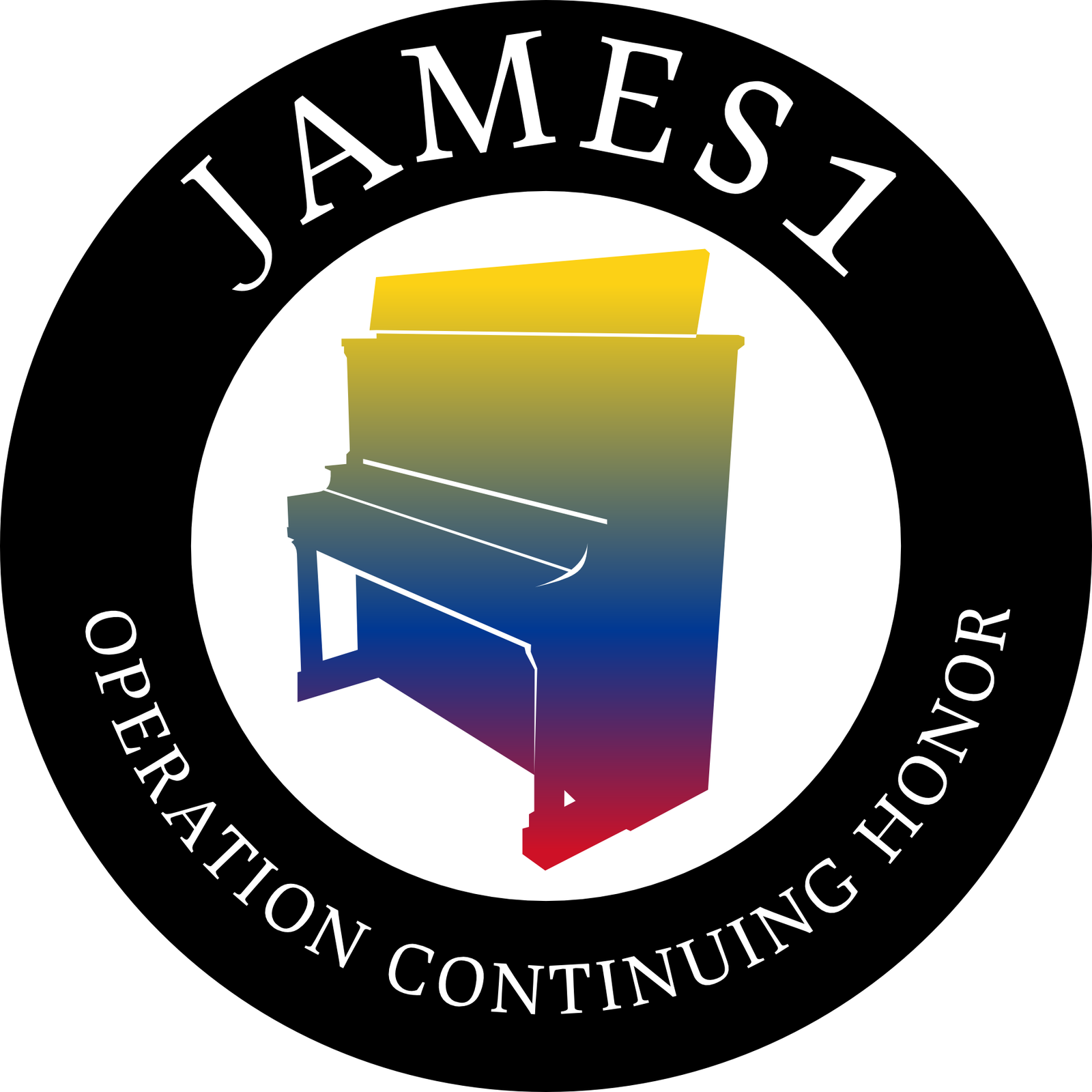 A top world travel destination, the beautiful city of Cartagena is perched on Colombia’s Caribbean coast. But this morning, our pianist Wiley Skaret, takes us on a day’s walk beginning in a Cartagena not seen by many. The children of El Poson and Isla de Leon remind us that joy knows no zip code, while spirits are easily lifted on the white sandy beaches of the Island of Baru. An afternoon of Russian jazz in the walled city’s Plaza de Santo Domingo catches the ear of street-performing break dancers who instinctively join in making a memory in the moment. And then, in a blink of eye it’s over, and we are reminded of the Cartagena where we started. When Colombia’s police officers leave home for their next shift or major capture operation, they leave behind wives and children. And when tragedy strikes and these men don’t come home, life changes in the blink of an eye. The father who was always there is gone. Young children don’t understand; older children don’t want to understand; and young moms are left trying to explain the unexplainable.

The Colombian National Police and Technical Investigative Corps are the tip of the spear fighting against major transnational organized crime syndicates that seek to supply each corner of the world with their vicious poison — cocaine.  But in the course of dangerous operations throughout this country, Colombia’s brave police commandos and others on the front line are dying by the hundreds each year.  The majority of these deaths are young men who leave behind families and small pensions.  But we can help.

Join us as we provide university scholarships for children of these brave heroes.